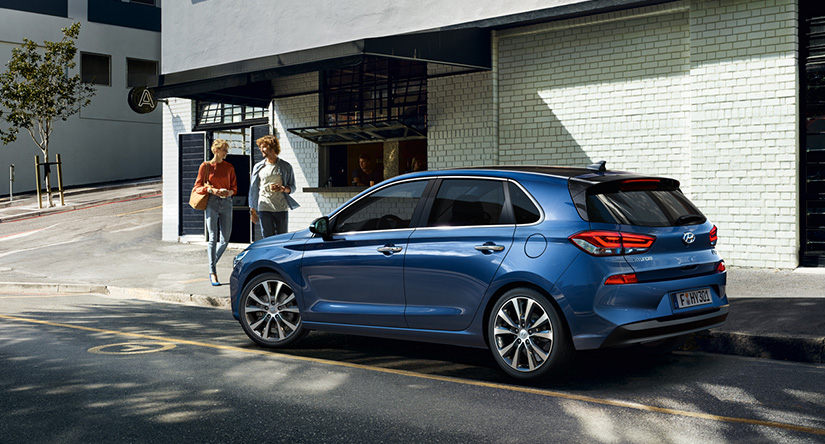 Hyundai Motor Company was founded in 1967 in South-Korea. The company’s first export vehicle was the Pony in 1976. Nowadays, Hyundai exports annually over four million high-quality cars, SUVs, trucks and buses all over the world. Hyundai became the fifth largest car manufacturer in the world in 2007. In 2012, Hyundai cars were sold in 186 different countries in 5300 dealerships and had seven factories outside South-Korea: in the USA, India, China, Turkey, Czech Republic, Russia and Brazil.

Hyundai Motor Europe achieved record-breaking sales of 444 000 cars in 2012. The corresponding market share was 3.4 percent. Hyundai models are sold in 28 European countries in 2 500 dealerships. All in all, over 5 million Hyundai cars have been sold in Europe since 1977. The company develops and manufactures several models in Europe for European customers. In 2012 Hyundai exeeded the limit of one million sold models – such as i30 and ix35 – designed and manufactured in Europe.