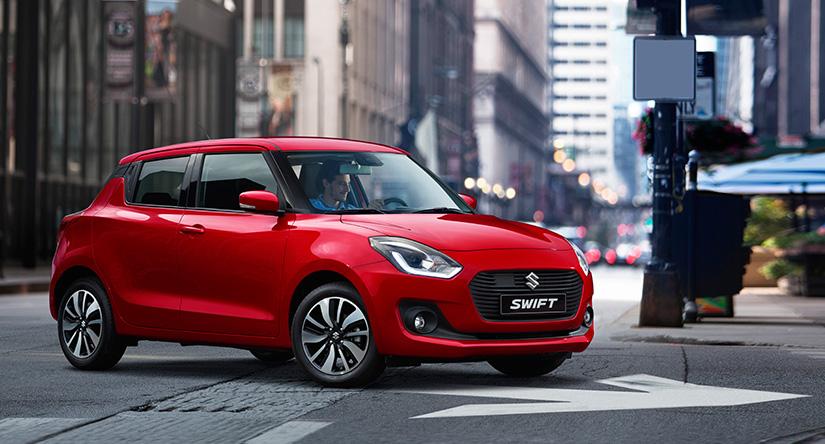 Suzuki’s story began in 1909, when Suzuki Loom Works was founded. It initially manufactured weaving machines for the textile industry. In 1954, the company changed its name to Suzuki Motor Co. The first car, Suzulight Carry, was manufactured in 1955. Suzuki’s first four-wheel drive model was introduced in Japan in 1970. Soon Suzuki’s four-wheelers were also seen in Australia and, at the end of the 1970’s, in the European market. Global sales reached 40 million cars in 2009. Nearly half of the production is sold outside Japan.

Today Suzuki Motor Corporation has factories in 14 countries. The cars imported to Finland are manufactured in Japan, India and Hungary.